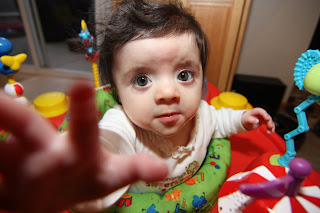 A Free Gift That Wasn't Free

Not too long ago I read Free: The Future of a Radical Price by Chris Anderson. One of the ideas presented was that when things are offered to you for free, they usually cost someone else. Something to think about this Good Friday.
Posted by Dave Dunkin at 5:17 PM No comments: